back to search results

Northern Ireland -Helen McKendry - daughter of Jean McConville - one of the "disappeared" from the Troubes.

Helen McKendry, eldest daughter of Jean McConville who was abducted and murdered by the IRA in 1972. Jean was a protestant married to a Catholic. The family had been forced to flee Protestant East Belfast by loyalists in 1969 and had moved to the Divis flats on the Falls Road. During a gun battle between the IRA and the British Army in the Divis flats, a British soldier lay wounded outside McConville's front door. Jean on hearing his moans for help opened the door and gave the man comfort as he lay in pools of blood. On December the 6th, Jean McConville was playing bingo, when she was informed her daughter Helen was in hospital. Two men she had never seen before ushered her to a waiting car. A hood was pulled over her head. At 10.30 that evening a friend called Jean to find out how Helen was. It was then that Helen who was reponsible for the younger children in the family, realised what had happened and went to the police. At 2am the police came to thehouse and took Helen Helen to the Albert Street barracks. There she found her mother badly bruised, hair pulled from her head and her coat and shoes missing. She had been abducted, iterrogated, and had managed to escape from her captors. After returning home and sleeping for the afternoon, Helen went out for less than half an hour to buy fish and chips for the evening meal, to discover that while her mother was taking a bath, 12 men wearing masks had burst into the house and taken Jeran McCVonville. After trying to survive on their own for some months the children were taken into care, and on her sixteenth birthday, the orphanage gave Helen £1 and told her to make her own way in the world. For thirty yearsuntil 2003 she searched for her mother's body and has cmpaigned to this day for her killers to be brought to justice. Jean McConville's body was finally discovered in 2003 on Shelling Beach. 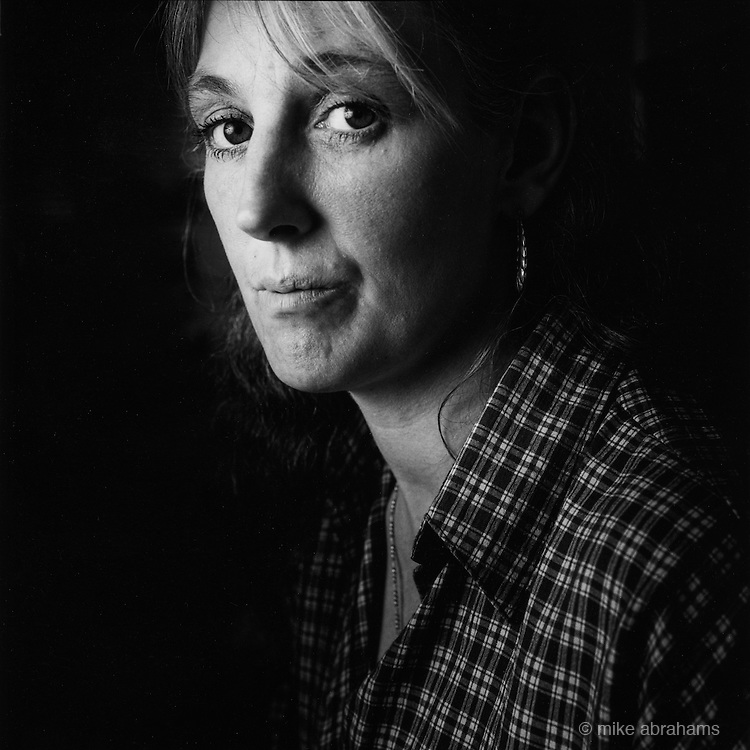